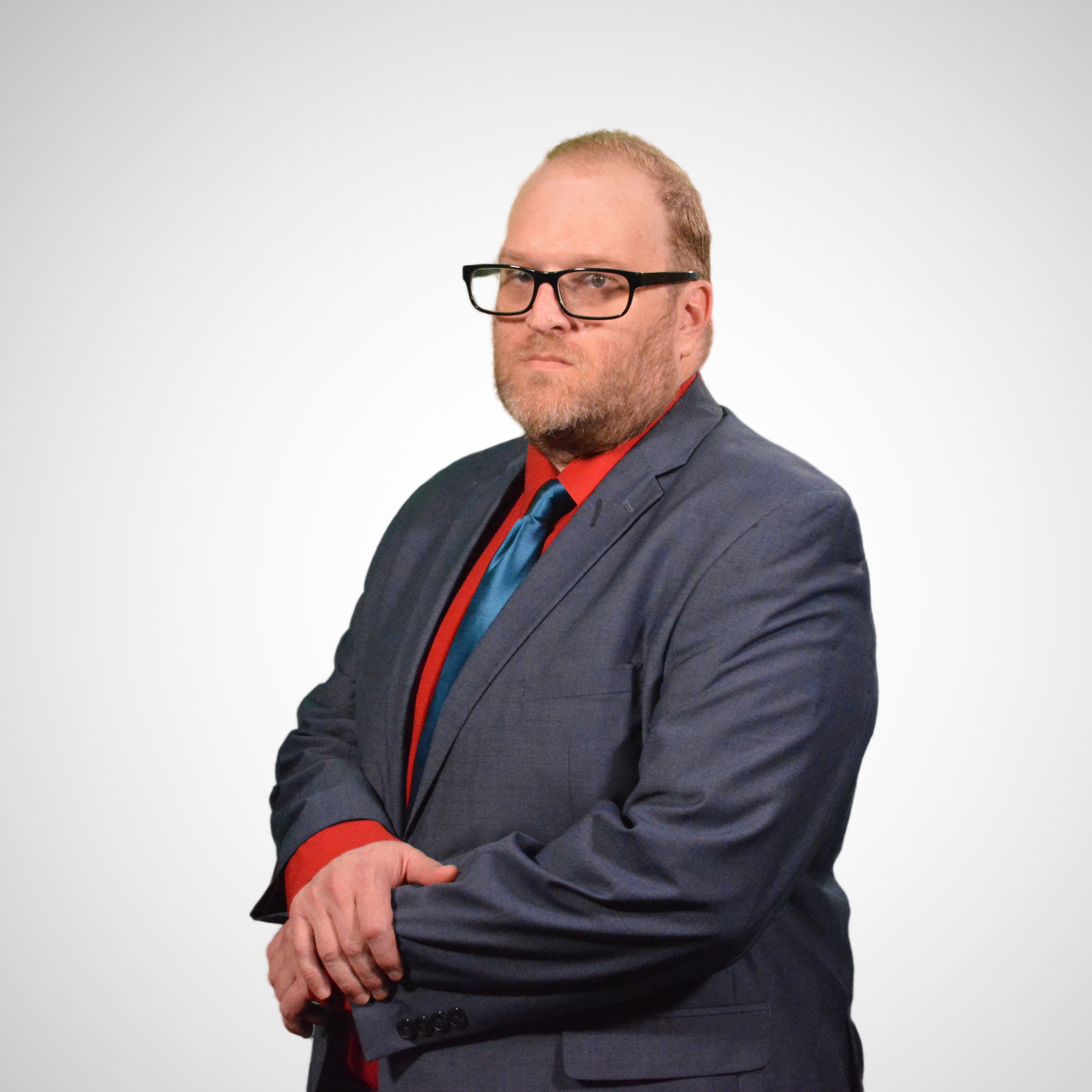 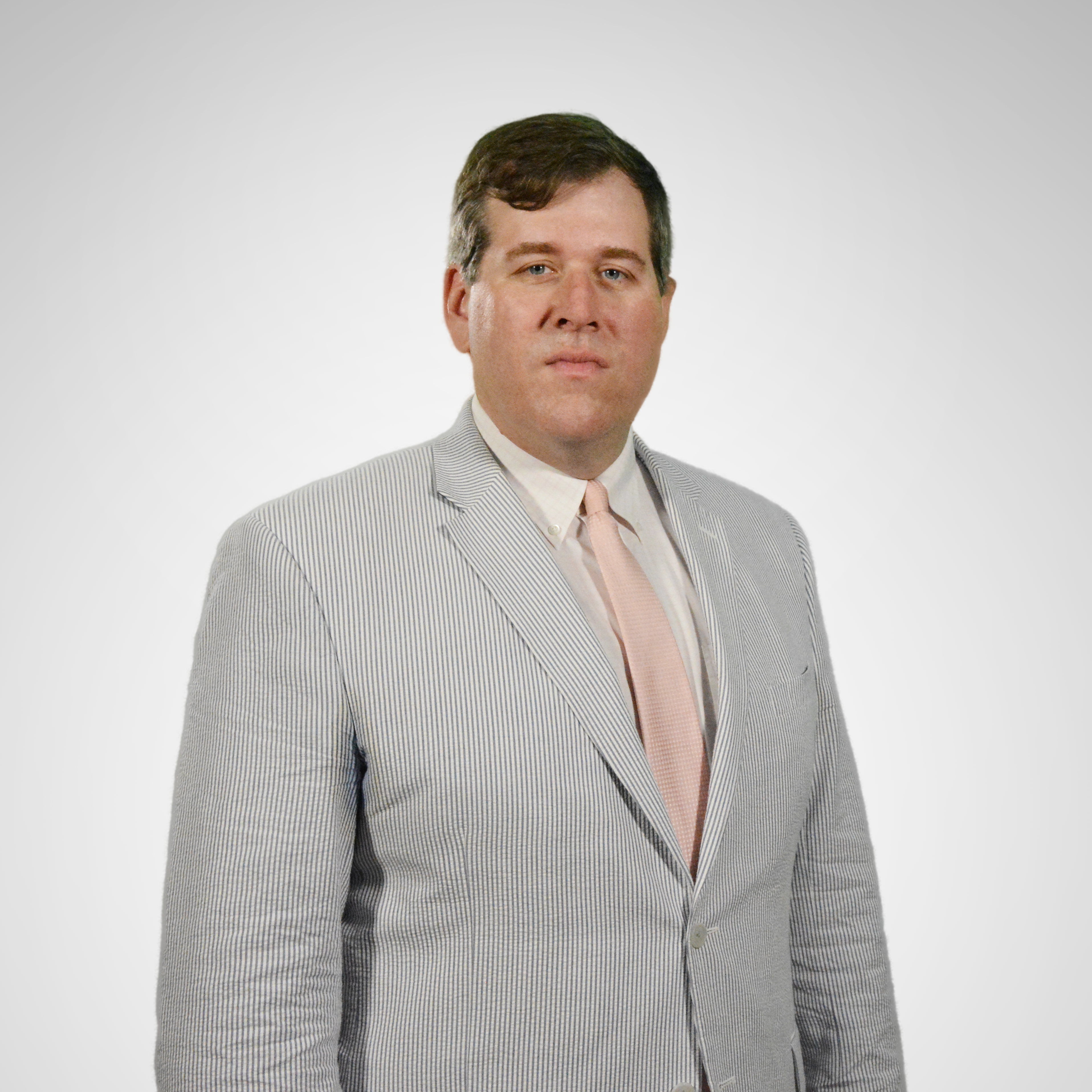 Having both a disabled father and son, he has experienced the trauma of lost income caused by serious workplace injuries. Greg knows firsthand the difficulties you can have when dealing with complex Social Security laws.

After graduating from law school in 2007,

Whether you live in New York, California, Texas, or North Dakota, Greg will fly across the nation to attend Social Security hearings for you.  To Greg, you’re a human being and not just a Social Security number. Greg holds tight to his small town roots and the meaning of small town customer service.

Since childhood, he had dreamed of being a television meteorologist. However, while working at the EPA in 2001, he was injured in a car accident and had to stop working for seven months. When he returned to the work force, he took a job troubleshooting computers for an international company, Service Zone.

His supervisor was an attorney who suggested he had the makings of a good lawyer and urged him to take the LSAT, a test required for admission to most law schools.

He took the LSAT “just to humor him,” did well on it and was accepted to the South Texas College of Law in Houston where he received his J.D. in 2007.

Raised in The Woodlands and Argyle (North Texas), Matt went on to obtain his undergraduate degree in 2003 from Texas Tech University in Public Relations with a minor in English.

After graduation Matt attended the University of Mississippi.

He attended South Texas College of Law in Houston and graduated and passed the bar exam in 2009.

For a year, Matt resided in Memphis, Tennessee practicing social security disability law in the mid-south area from Arkansas to the Mississippi Gulf Coast.

Matt is licensed in Texas and Mississippi and has offices in Galveston and Memphis.

Matt lives in Galveston with his wife, a medical speech language pathologist, and their daughter (to be born fall 2019!).

His hobbies include bar-b-que competitions, fishing, college football, writing, and traveling back and forth frequently between Galveston and Memphis to enjoy both cities.